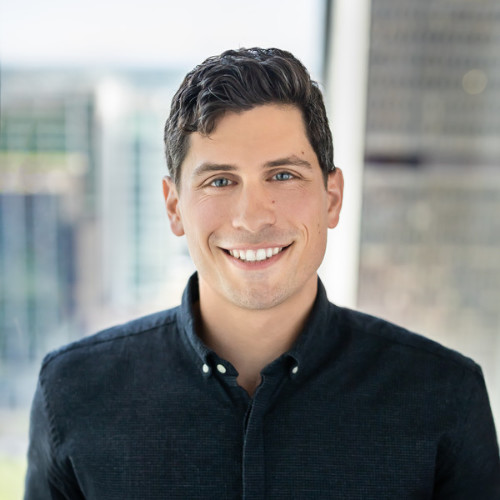 James is a Principal on the investment team at NAventures, National Bank of Canada’s corporate venture capital arm. Based in Montreal, he sources fintech, insurtech and proptech investments and works closely with NAventures portfolio companies throughout their lifecycle. James is a foundational member of the NAventures team and has worked with nearly 30 portfolio companies including Flinks, Borrowell, Breathe Life and OneVest, helping them raise hundreds of millions of dollars in capital and establishing strategic partnerships with National Bank. Prior to joining NAventures, James worked with the strategic initiatives, partnerships and investments team at National Bank, developing and delivering projects in retail and commercial banking. Before National Bank, he worked at Osler, Hoskin & Harcourt LLP, where he advised startups, VCs, and other businesses on legal matters relating to venture deals, fund formations and M&A transactions.