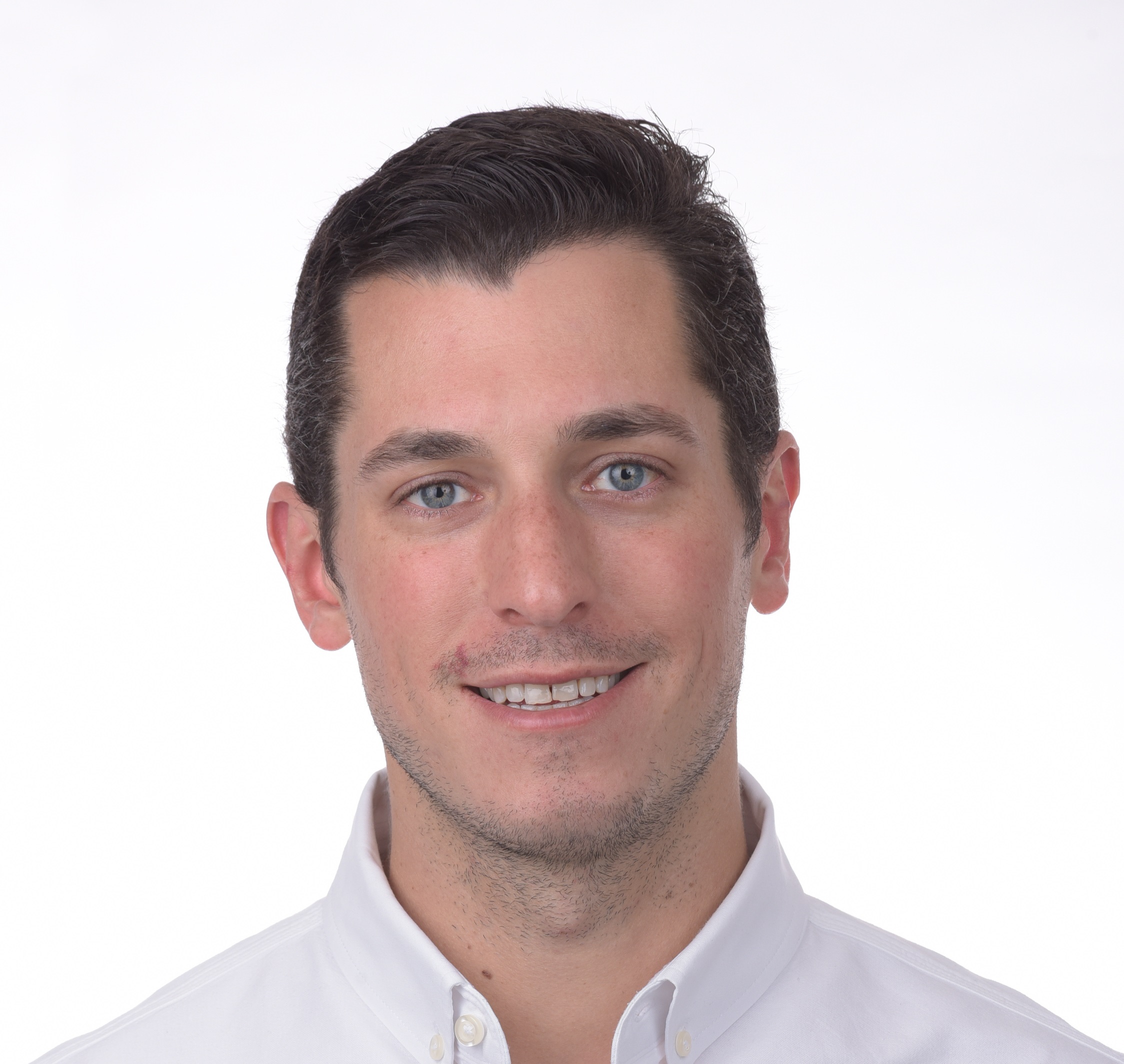 Russell Samuels is a Partner at Whitecap Venture Partners. Whitecap is currently investing out of Fund V, a $140M early stage venture capital fund focused on Software and MedTech startups. Russell works closely with Felix Health, PartnerStack, Mother Raw and Nicoya Lifesciences. Additionally, Russell worked with Clearwater Clinical and Irystec prior to their acquisitions. Prior to joining Whitecap in 2015, Russell was a Senior Manager on the Corporate & Business Development team at FreshBooks. Russell also spent three years as an Associate at Mantella Venture Partners, a seed stage venture capital fund in Toronto, where he worked on a number of new and follow-on investments including: SurfEasy (Acquired by Opera Software), Unata (Acquired by Instacart), Brave Commerce (Acquired by Rogers, TSX: RCI) and others. Prior to Mantella Venture Partners, Russell spent 2 years as an Analyst at CPPIB in the Private Investments group. Russell holds an HBA from the Richard Ivey School of Business and a JD from the University of Western Ontario.