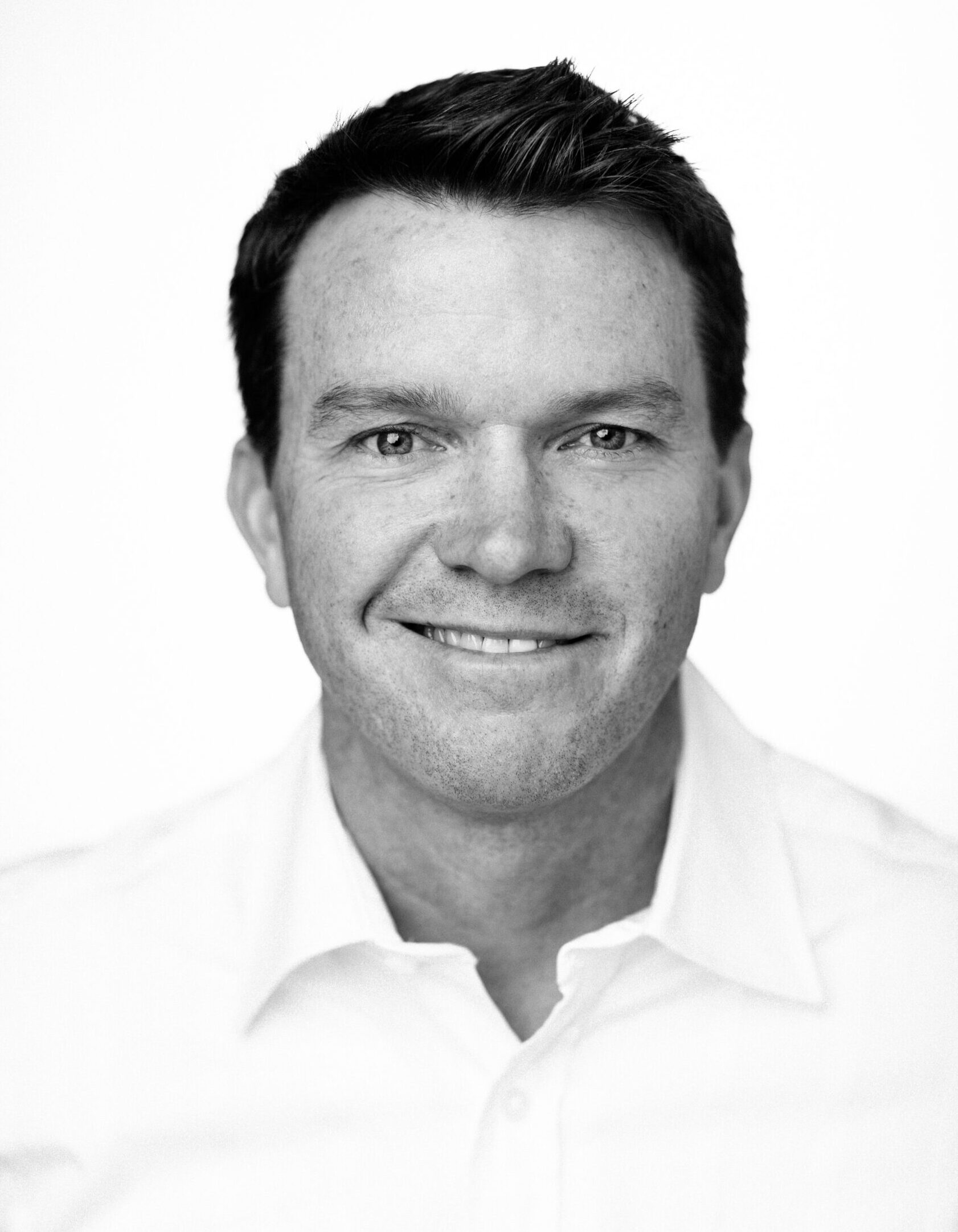 As Vice President of Venture at Invest Ottawa, Nick leads all programming and support for start-up, early stage and scaling companies alike, while supporting Ottawa’s entrepreneurial ecosystem as a whole.

This work includes the design and launch of Invest Ottawa’s Venture Path, comprised of four key programs; Ignition, Flex, IO Accelerator and ScaleUp.  Overall, this involves running an extended team supporting entrepreneurs and their staff, while managing a stable of Ottawa’s top business advisors ranging across all areas of technology and entrepreneurship.

Previously at CellWand, Nick was co-founder and CEO, where he drove all development, strategy and execution, and pioneered the use of abbreviated dialing codes in North America with their award winning #TAXI (Pound Taxi) service and subsequently in the mobile transportation space, with The Ride app. Highlights included raising several million in capital, closing industry first deals with every major wireless carrier in North America and architecting a marketing strategy that made #TAXI a national brand used over 19 million times (and counting), while propelling CellWand to profitability and millions in revenue.

CellWand won numerous business and innovation awards, including the 2010 Canada’s Top 10 Competition for Technology, Named one of the Hottest Innovation Companies in Canada, and one of the top 10 Wireless Companies to watch by IDC. He continues to support CellWand as a board member.