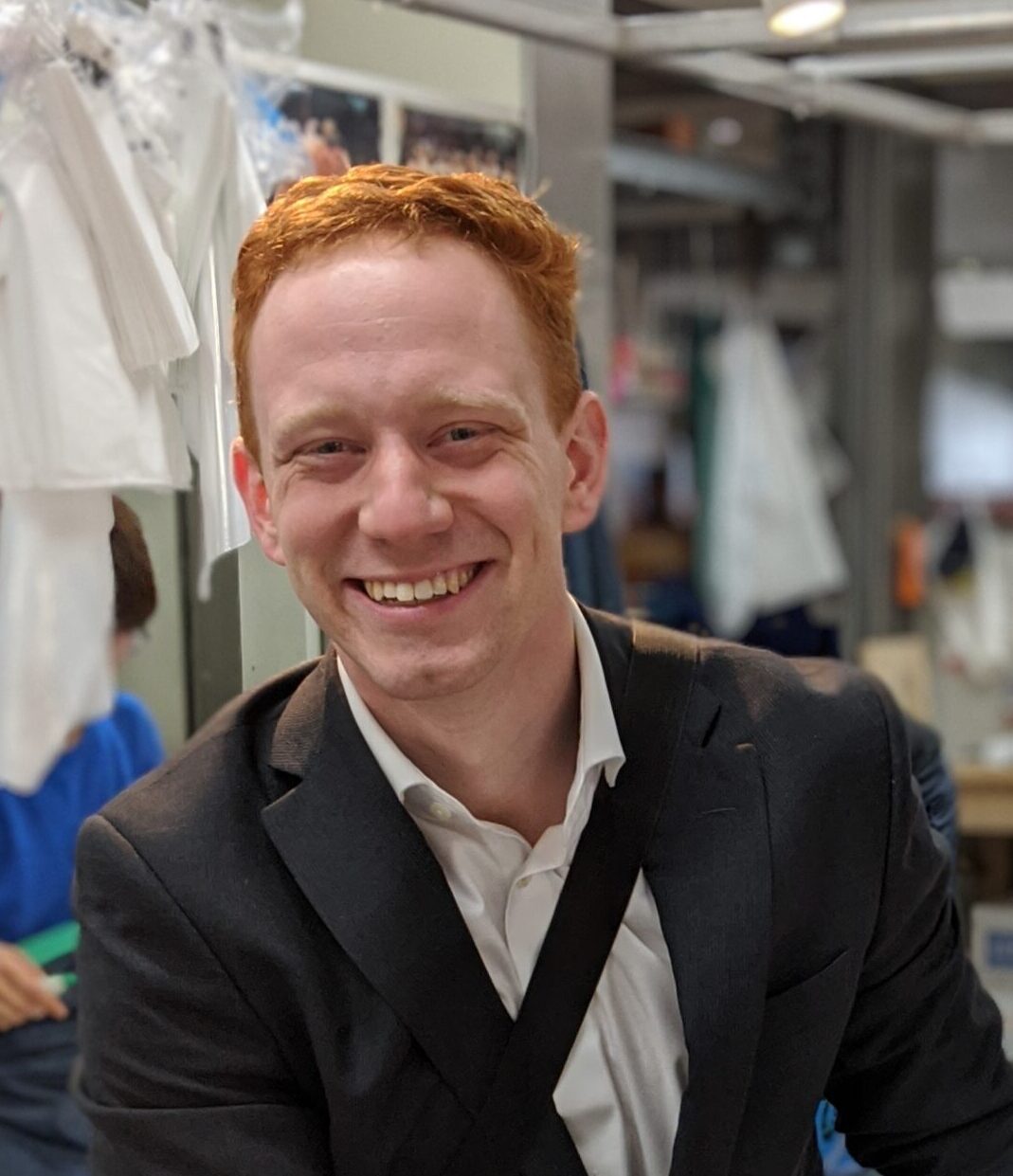 Robert Kirstiuk, CEO, Founder @ Freshline. Robert co-founded a seafood marketplace in 2017 called Coastline Market. He helped take that business from $0 to $4M/year in revenue. Robert led the sales and operations as well as the fundraising effort for that business culminating in a $2M seed round raised in 2019. Most recently, Robert has led the reinvention of the business to Freshline, an eCommerce and Fulfillment platform for food distributors after the Covid19 pandemic and beyond. Robert has been selected as a Thiel Fellow, a Forbes 30 under 30 alumni and as a Techstars Seattle alumni. He studied Physics at Western University.