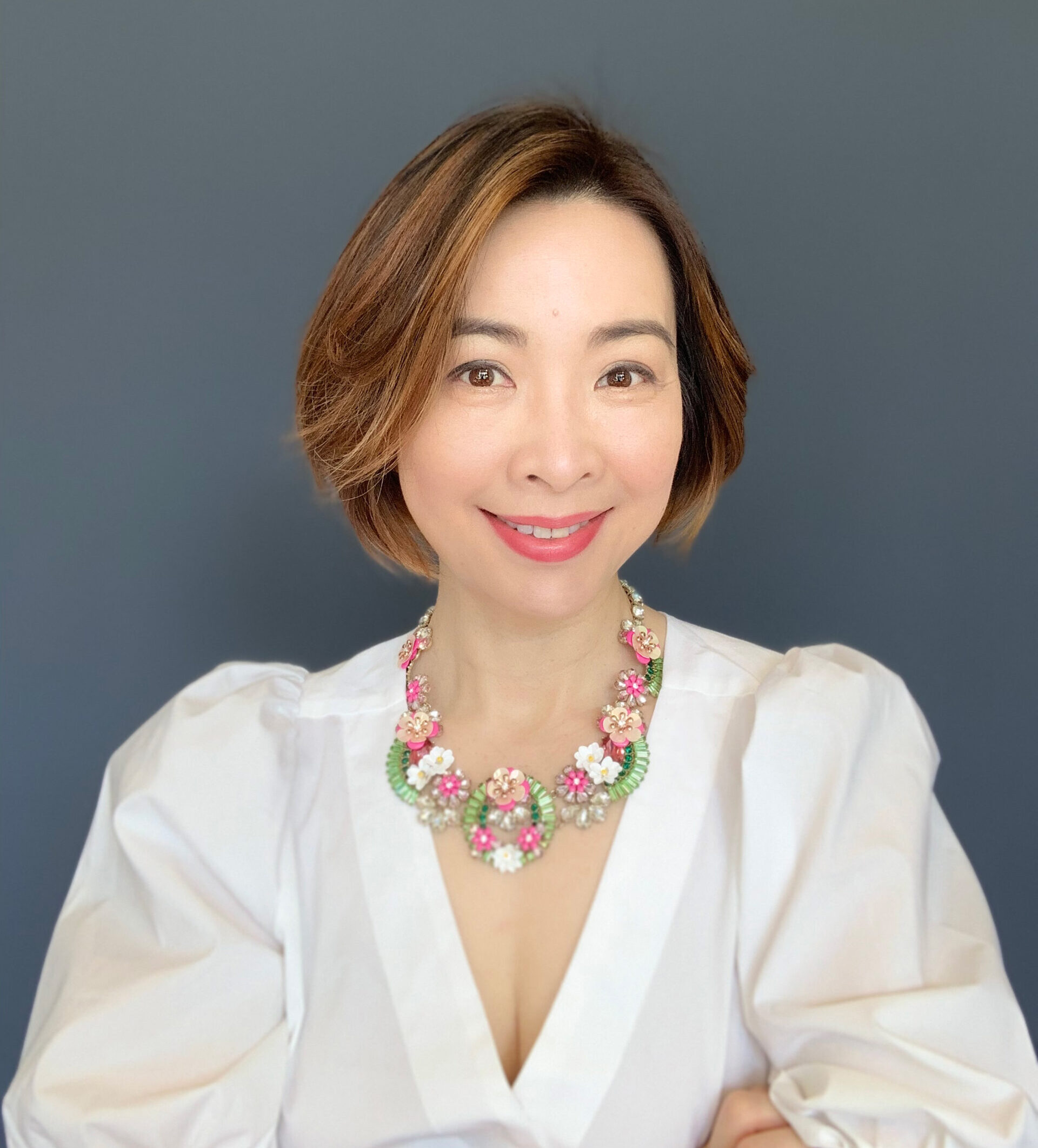 Eva Lau is a well-respected entrepreneur-turned-investor and one of the few women leading a venture fund in Canada. She is the Founding Partner of Two Small Fish Ventures, a venture fund that invests globally in early-stage, transformative tech companies with strong network effects.

Before starting Two Small Fish Ventures, as one of the founding team members at Wattpad, she helped nurture and scale Wattpad from its infancy to become one of the largest online communities with tens of millions of monthly users around the world. In January 2021, Naver, the South Korean internet conglomerate, announced the acquisition of Wattpad in a transaction valued at more than 600 million USD.

With a sharp focus on investing in companies with strong network effects as their defensibility, Eva has created the ASSET framework that many entrepreneurs and accelerators have adopted in their developing business strategies. In fact, Eva is regarded as an expert in this area.

She is involved in many incubators and accelerators, such as the Creative Destruction Lab at the Rotman School of Management, the University of Toronto’s Entrepreneurship Hatchery, the Toronto Metropolitan University’s DMZ, and Techstars. She also serves on the boards of Branksome Hall, Upside Foundation and Volta in Halifax.

An alumna of the University of Toronto, Eva holds a bachelor degree in Industrial Engineering and an MBA from Schulich School of Business.