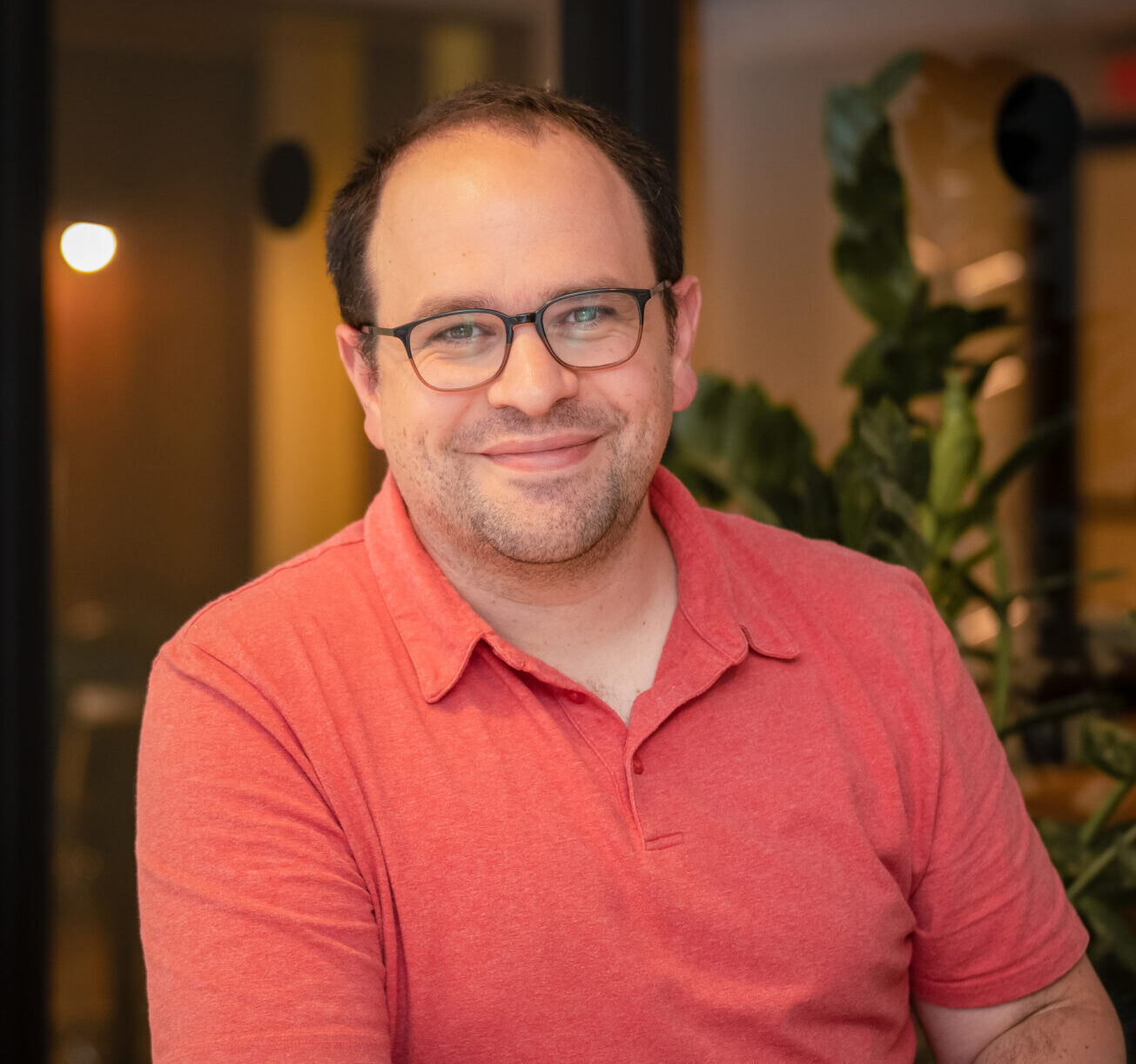 Mike Gozzo is a serial entrepreneur and angel investor. In 2014, he co-founded Smooch.io as its head of product & CTO – transforming the way that thousands of businesses and millions of consumers communicate over messaging. Smooch was acquired by Zendesk in May 2019 where he served as its Senior Vice President of Product Management, leading teams of talented product leaders around the world. In 2022, he left Zendesk to bring his startup and public company operating experience to lead product at Ada, the leader in digital customer experience automation technology.

His first venture, Appifier (2011), a venture-backed SaaS platform that brought web publishers to life on mobile phones and tablets was acquired in late 2013. In 2012, Gozzo was named one of Quebec’s top 25 emerging entrepreneurs by the Claudine and Stephen Bronfman Foundation.