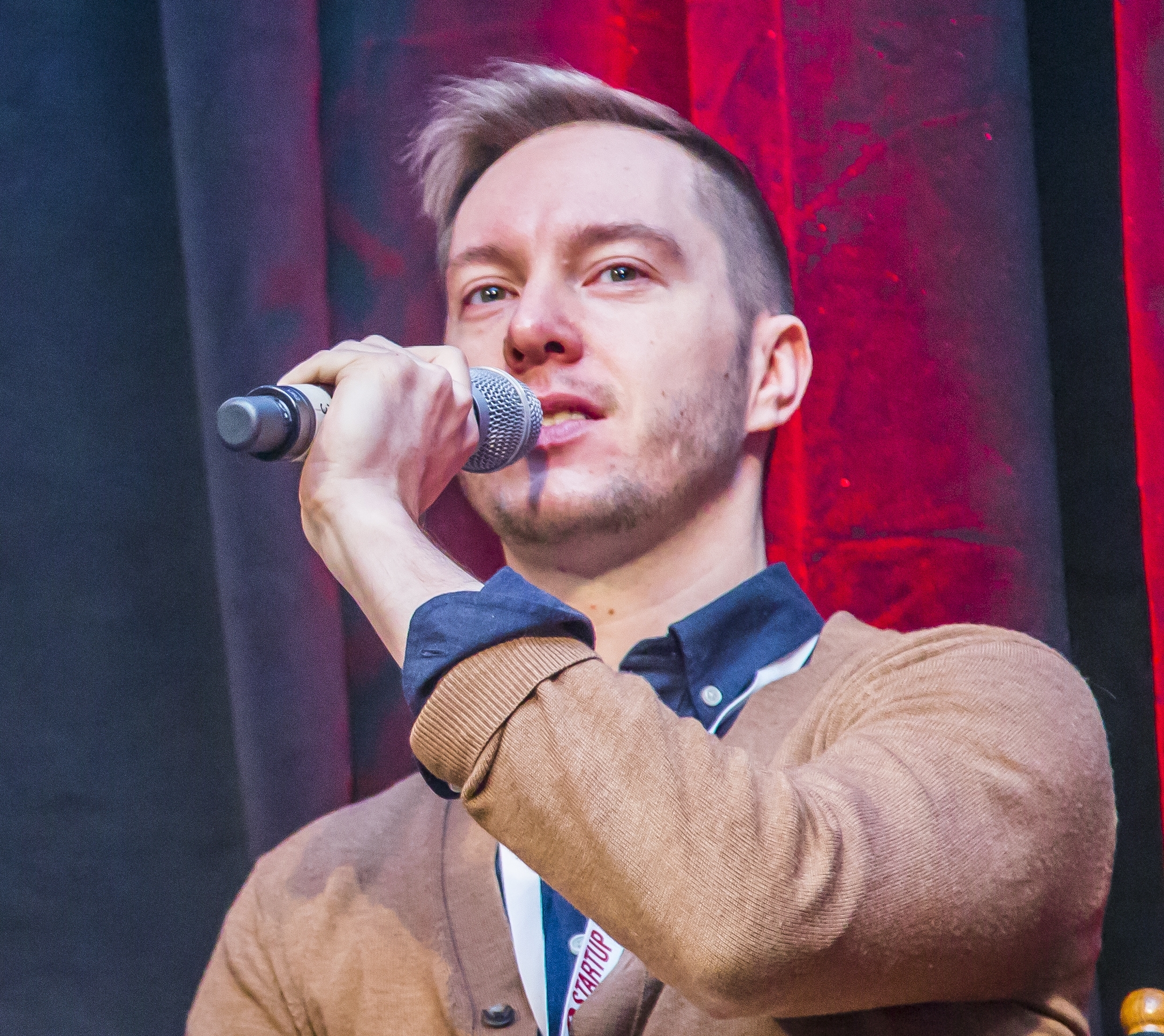 Douglas Soltys is the Editor-in-Chief of BetaKit and founder of BetaKit Incorporated. For over 5 years, he has tirelessly worked towards reporting on Canadian tech, making sure the ecosystem gets the coverage it deserves. His passion for the space has made BetaKit Canada’s go to source for tech, innovation, and startup news. He also spends too much time on the Internet, where he’s been described as being “wildly out of control.”